Escuela Gospel de Canarias (Canary Islands School of Gospel, EGC in Spanish), founded in 2017 by the musician Ezequiel Barrios, was born with the objective of creating the gospel network to connect the eight Canary Islands. The School started off in the island of Lanzarote. Soon a second group in the island of Tenerife came together and, the following year, the third group started in the island of La Palma, so, by the year 2018, the School was already present in three different islands.

Since the first group came together in Lanzarote and until the present time, the School has performed in many concerts within the Canary Islands’ music scene and has taken part in different festivals such as Gospel Canarias Fest. Besides, the School has also organized several gospel workshops for adults and for children as well as the first gospel summit in the Canary Islands: Canarias Gospel Summit. 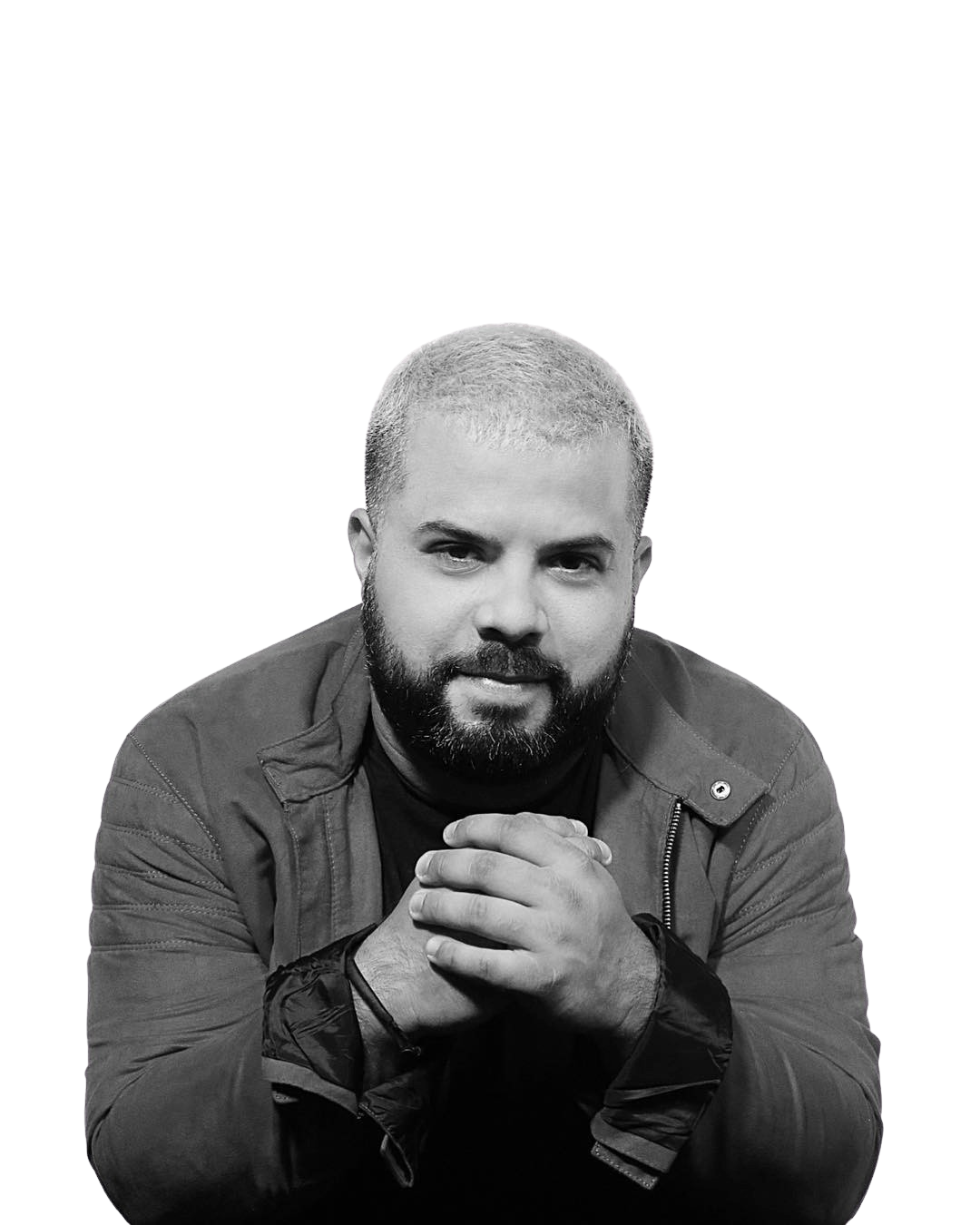 In 2019, the event Canarias Gospel Summit became the first ever gospel summit to be held in the Canary Islands with a program of activities which ranged from gospel workshops for adults and workshops for children in primary and secondary schools to concerts in very special venues like care homes for the elderly, music therapy workshops for children and free concerts.

The year 2020 brought two new projects for the EGC: the first was starting a new choir for adults in Gran Canaria, another of the eight Canary Islands, and the second, setting up, for the first time since the School was born, a choir for children in Tenerife under the name Canarias Teen Gospel Choir. All adult choirs are conducted by musician Ezequiel Barrios, while the children’s choir will be directed by Sonia Cárdenas and is expected to start next September 2021.

Each of the four choirs in each island works according to their own personal style and pace and adapts to the local culture of each island. However, the four choirs of the EGC share the same teaching methodology, the same repertoire and, in general, the same philosophy in terms of organization and way of working.

The EGC is devoted to becoming part of the society and that is why it takes part in many social events and supports different organizations and institutions with the objective of putting the social nature of the School into practice. So, in 2021, the EGC started its most social branch with the project under the name We are people, a long-term social project through which the School will implement different activities in order to collaborate with society. Early in 2021, the EGC achieved its first objective: a successful crowdfunding campaign to collect funds for the first studio recording session of Canarias Gospel Choir and to donate the rest and all the benefits from the streams of the song recorded to a well-known association in Tenerife which works for a very good cause.

The EGC is an association willing to welcome every person who would like to join and participate to enjoy the essence of gospel music through learning and getting to know new people with similar interests who come together to learn to respect this beautiful music style.

Would you like to join to Canary Islands School of Gospel?

Fill in this form and we will contact you asap. Tell us what you’re interested in and which island you’re writing from

Would you like to join to Canary Islands School of Gospel?

Fill in this form and we will contact you asap. Tell us what you’re interested in and which island you’re writing from